Possession of drugs in their many and various forms often result in criminal charges against the person found in possession of those drugs. Whether it be marijuana or other substances, the gravamen is knowledge. One must be in “knowing” possession or possess a drug “knowingly.”

South Dakota is also the only state in the union which defines possession to include a positive drug test. This means if a person tests positive for a certain drug because it exists within the body, such constitutes possession of the drug under state law.  For example, if a urinalysis shows the metabolites or marijuana, you can be charged with possession the same way you could be if you had a baggie of the drug in your hand. 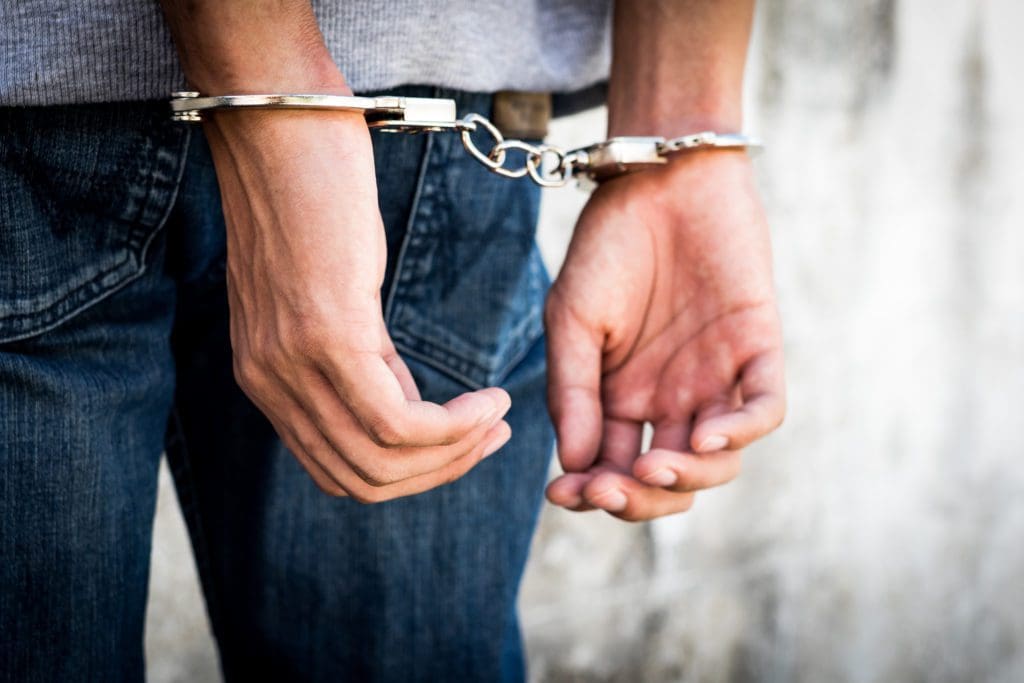 The good news is that recent changes in criminal laws and in sentencing practices are such that the focus is on rehabilitation instead of incarceration. While prison is still possible, and some jail time is probable, if a person is ready to seek treatment and mend their ways, the system will recognize sincere attempts to do so.

RENSCH LAW can guide you or your loved one through these drug charges. If RENSCH LAW can find a defense we are fully capable of trying a jury trial asserting said defense. If a person has a drug problem and wants help with the plea, sentencing, and rehabilitation process, RENSCH LAW has the resources and experience to guide you through and advise you accordingly. RENSCH LAW routinely handles drug cases in both state and federal courts and has tried federal drug conspiracies, federal possession charges, and state drug cases as well. RENSCH LAW has many years of experience with drug charges and is here to help. You can rest easy knowing you will be in good hands with our hard-working lawyers.