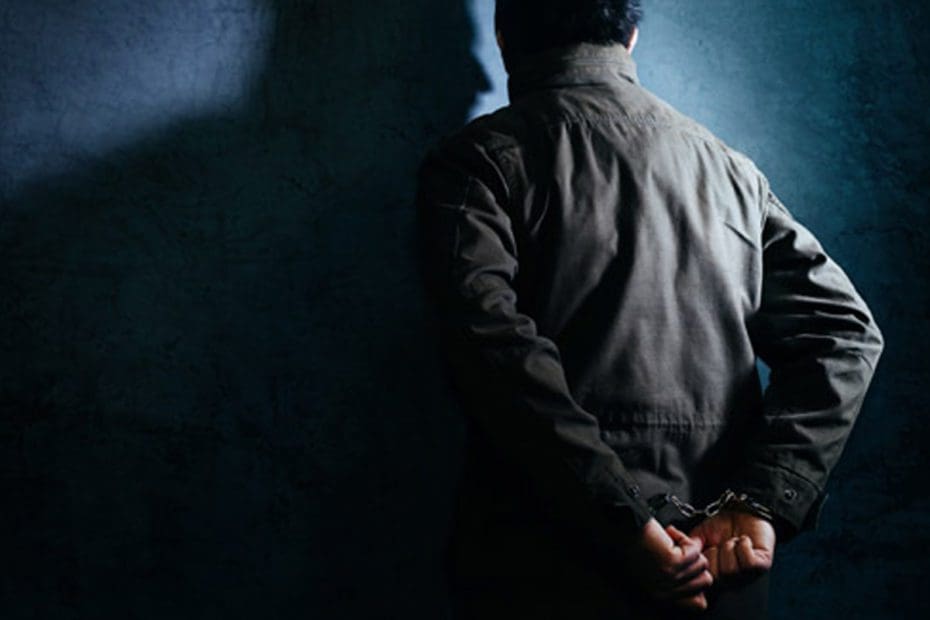 In Alan Blinder’s article, “Michael Slager, Officer in Walter Scott Shooting, Gets 20-Year Sentence”, a police officer was charged with murder after a video recorded on a cell phone was released to the public. The video showed an unarmed motorist being shot and killed. The police officer was sentenced to 20 years in prison. Judges found the shooting to be “reckless, wanton and inappropriate.” Rensch Law has handled murder cases for over 20 years and has tried 14 murder/homicide cases. Even when it comes to the most serious of charges, Rensch has the experience and knowledge to deal with any case.

Michael T. Slager, the white police officer whose video-recorded killing of an unarmed black motorist in North Charleston, S.C., starkly illustrated the turmoil over racial bias in American policing, was sentenced on Thursday to 20 years in prison, after the judge in the case said he viewed the shooting as a murder.

The sentence, which was within the range of federal guidelines, was pronounced in Federal District Court in Charleston about seven months after Mr. Slager pleaded guilty to violating the civil rights of Walter L. Scott when he shot and killed him in April 2015. The case against Mr. Slager is one of the few instances in which a police officer has been prosecuted for an on-duty shooting.

“We have to get this type of justice, because being a police officer is one of the most powerful jobs in the country, and it should be respected,” L. Chris Stewart, a lawyer for Mr. Scott’s family, said after the hearing, which was punctuated by tears and grief. “But that doesn’t mean you’re above the law. That doesn’t mean you can do as you please.”

Federal prosecutors had urged that Mr. Slager be sentenced to life in prison for a shooting that they contended amounted to second-degree murder. Mr. Slager’s defense lawyers, as well as the United States Probation Office, had recommended that the judge, David C. Norton, treat the shooting as akin to voluntary manslaughter.

On Thursday, the fourth day of the sentencing proceedings, Judge Norton said he had concluded that the killing should be considered murder for the purposes of determining Mr. Slager’s punishment. The shooting, he said, was “reckless, wanton and inappropriate.”

Although the judge’s sentence fell short of what prosecutors had sought, the fact that Mr. Slager was convicted of any crime at all made the case a milestone in the national debate about police conduct. Other killings by police officers, from Baltimore to Charlotte, N.C., and Ferguson, Mo., have prompted protests and some changes in police practice, but have not led to convictions.

“Officers who violate anyone’s rights also violate their oaths of honor, and they tarnish the names of the vast majority of officers, who do incredible work,” said Attorney General Jeff Sessions. He added that the Justice Department would “hold accountable anyone who violates the civil rights of our fellow Americans.”

“Walter Scott is no longer with his family, and I’m responsible for that,” he said. “I wish it never would have happened. I wish I could go back in time.” After the hearing, his lawyers declined to comment.