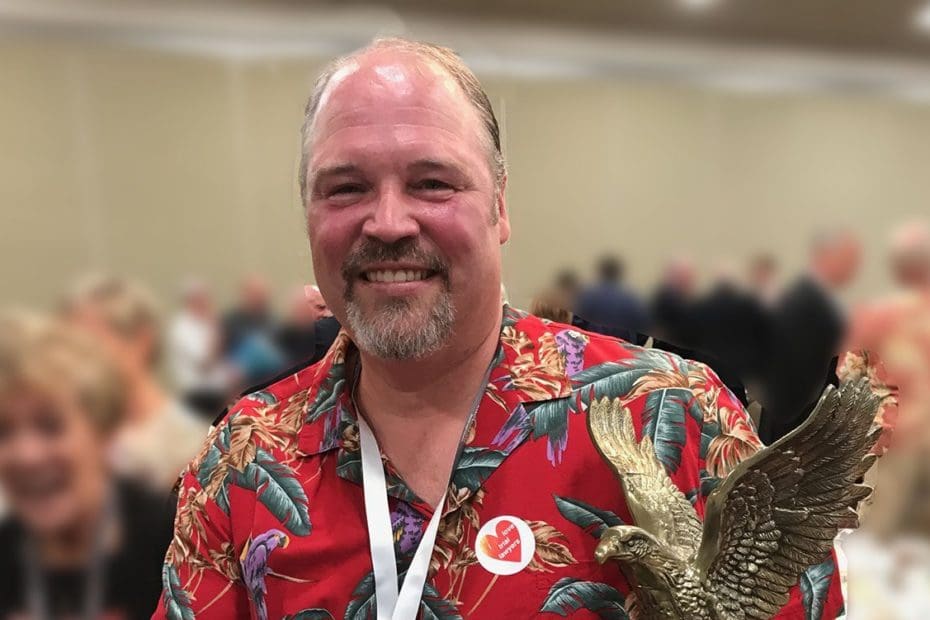 In conjunction with the annual South Dakota Bar Association Convention, longtime Rapid City attorney Timothy J. Rensch of RENSCH LAW was twice honored as South Dakota’s top trial attorney. It is the first time the same person has been awarded the two top honors in the same year.

Rensch tries serious criminal and personal injury cases, and has won numerous favorable verdicts which were cited at the time of the awards. The membership of the South Dakota Trial Lawyers Association (SDTLA) tabbed Rensch with it’s very prestigious 2016-2017 “Trial Lawyer of the Year” award at a crowded ceremony held Thursday, June 22, 2017 at the Ramkota Inn. The prestigious honor is “in recognition of outstanding service and professional achievement.” As Margo Julius, the president of the South Dakota Trial Lawyers Association, stated: “It’s just an epic achievement!  Never will happen again in my lifetime!”

Rensch has practiced law in Rapid City for 25 years. His late father, William Rensch, was a formidable criminal defense attorney and personal injury attorney who practiced law here for half a century.